Which States Are Popular With Out-Of-State Movers? 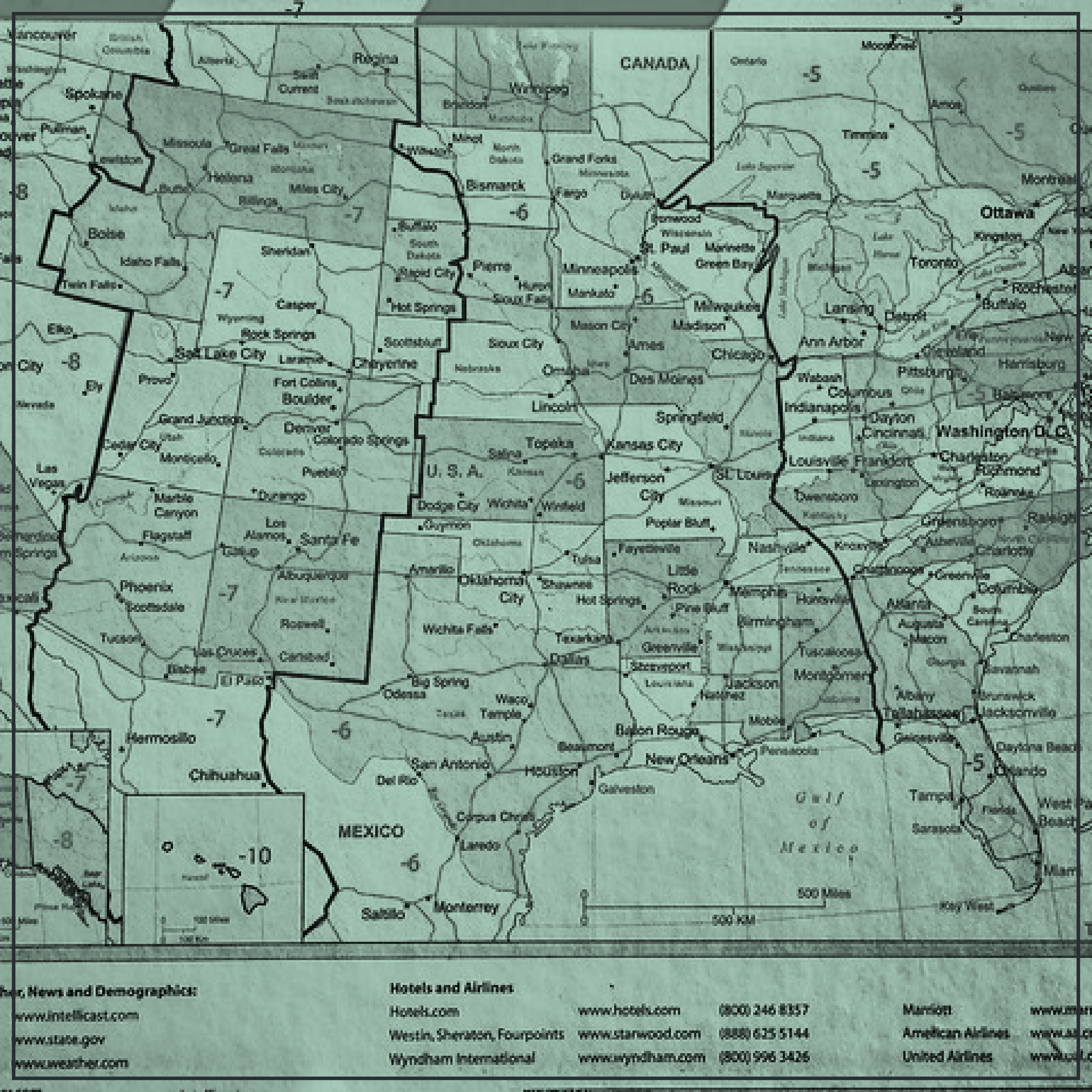 People move for a number of reasons. Whether it's because they need more storage, better schools, a shorter commute, or a bigger kitchen, there's no shortage of factors that might have someone looking for a new place to live.
When it comes to moving out of state, the list narrows quite a bit. In fact, out-of-state movers have two primary motivations: Retirement and work.
Because of this, it's not that difficult to predict the states that see the most inbound migration. It's no surprise, for example, to see states like Florida, South Carolina, and Arizona.
Retirement destinations are popular choices, especially since baby boomers were the most likely generation to move out of state. But some choices were less obvious.
Would you have guessed that the Northwest would occupy three of the top five states Americans are moving to? Maybe not, but Idaho and Oregon took first and second place on this year's list.
On the flip side, the states that see the most residents leaving included places like New Jersey, Illinois, New York, Connecticut, and North Dakota.