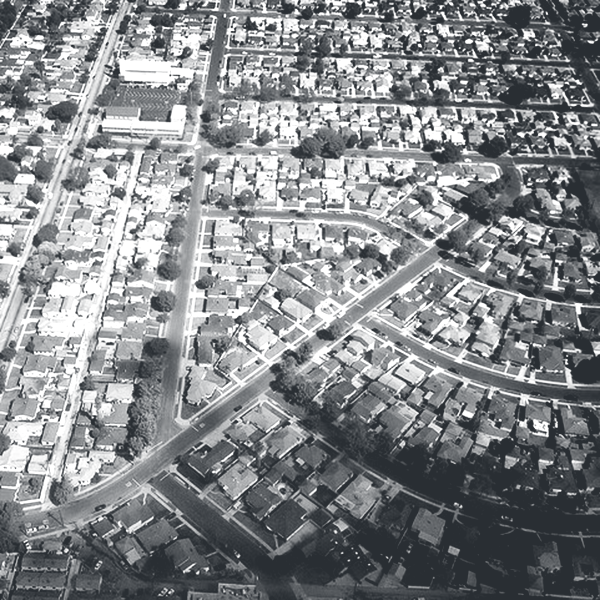 Most Economic COVID-19 Damage to be Felt by July

According to Freddie Mac's newest quarterly forecast, most of the economic damage from the coronavirus will be felt in the first half of the year. This is in line with other recent economic outlooks.
While Freddie Mac's Economic & Housing Research Group sees a recovery beginning during the third quarter of this year, they expect the economy to take a while to get fully back on its feet.

What should we expect from home prices and mortgage rates in the meantime?

Well, surprisingly, not that much. For starters, the group doesn't expect much movement from home prices. This is partly due to both the inventory shortage that had already been pushing prices higher and the pent-up demand for homes led by growing numbers of first-time buyers. These factors will help keep prices relatively flat, before they ultimately return to their long-term trend.

Similarly, mortgage rates should stay low for the next two years, according to the forecast.