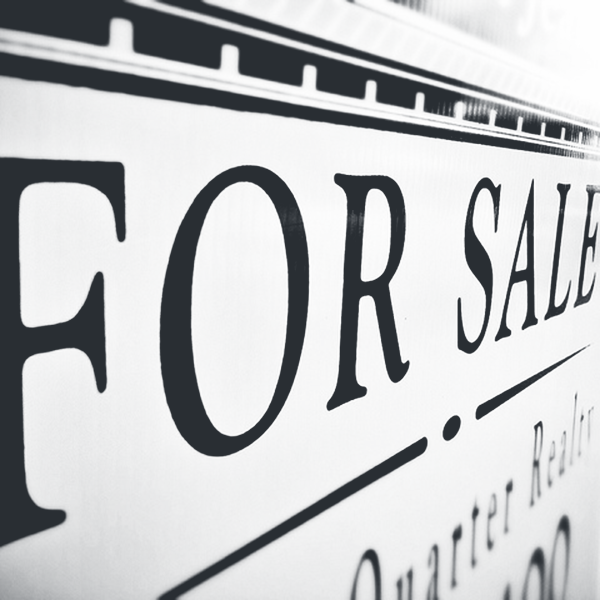 In January, sales of previously owned homes rose 6.7 percent from the month before, according to new numbers from the National Association of Realtors. The increase follows a 4.6 percent drop in December and puts sales 2.3 percent lower than they were last year at the same time.
Lawrence Yun, NAR's chief economist, says home buyers are likely trying to lock in low mortgage rates before they move any higher. “Buyers were likely anticipating further rate increases and locking in at the low rates, and investors added to overall demand with all-cash offers,” Yun said.
“Consequently, housing prices continue to move solidly higher.” Low inventory is the primary factor driving price increases and, in January, the number of homes for sale fell even lower, dropping 2.3 percent month over month.
And, with inventory still low, homes are selling quickly. In fact, the report found 79 percent of homes sold during the month were on the market less than a month.
* Specific loan program availability and requirements may vary. Please get in touch with the mortgage advisor for more information.