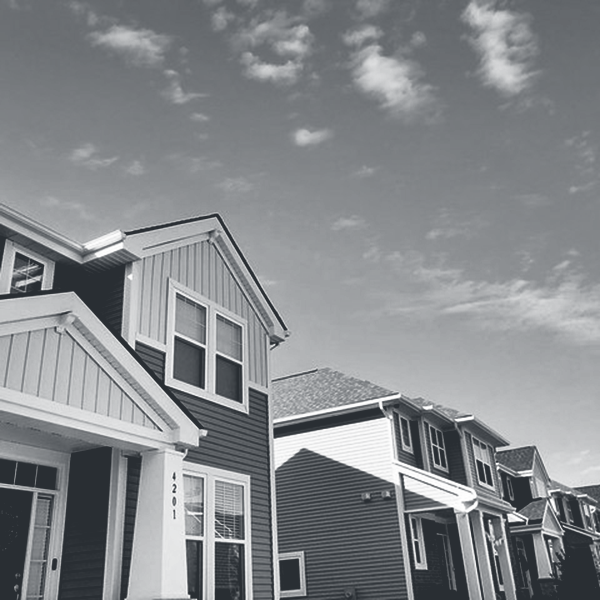 In 2021, sales of previously owned homes hit their highest level in 15 years, according to new numbers from the National Association of Realtors. Existing-home sales totaled 6.12 million, increasing 8.5 percent from the year before.
But while sales were strong throughout the year, they slowed in December, as the number of available listings fell. Lawrence Yun, NAR's chief economist, says, despite the end-of-year slowdown, demand from buyers remains high.
“December saw sales retreat, but the pull back was more a sign of supply constraints than an indication of a weakened demand for housing,” Yun said.
“We saw inventory numbers hit an all-time low in December. Home builders have already made strides in 2022 to increase supply, but reversing gaps like the ones we've seen recently will take years to correct.”
Despite the continuing supply issues, Yun says home-price increases will slow significantly this year, rising between three and five percent rather than the double-digit increases seen last year.
* Specific loan program availability and requirements may vary. Please get in touch with the mortgage advisor for more information.